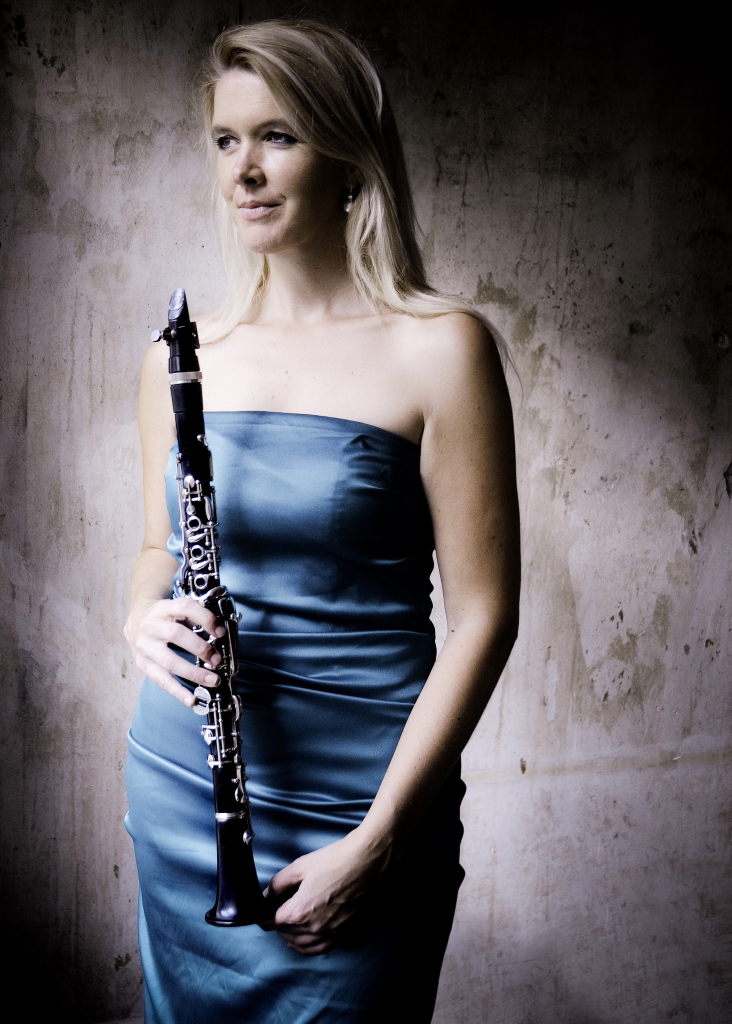 Sabine Grofmeier is an artist with a large, warm, dark sound. She is considered one of the best performers of her genre and is now named by the press on the same level as the star clarinettists Sabine Meyer and Sharon Kam.

With her energetic, expressive way of musicality and her skillfull technical and musical brilliance, she is able to fascinate the espectator, and leaves him astonished.

Holder of the Young Artist Award of the GWK in Münster, Sabine Grofmeier held scholarships at the Stiftung Villa Musica of the State Rheinland-Pfalz, at the Deutscher Akademischer Austauschdienst (DAAD), the Richard Wagner Society, and the Schwetzinger Festspiele.

As solo clarinetist Sabine Grofmeier performed with the Junge Deutsche Philharmonie, Philharmonia of the Nations, and the Orchestra Academy of Bayerischer Rundfunk under the direction of Hans Zender, Justus Frantz, Semyon Bychkov, and Dimitri Kitajenko. Since 2000 she has appeared as solo clarinetist with the Klassische Philharmonie Bonn and the Kölner Kammerorchester. She has also been a regular guest with the Radio-Sinfonieorchester Saarbrücken, the Ensemble Musikfabrik NRW, Gürzenich-Orchester Köln, and Düsseldorfer Philharmoniker.

Since 2007 Sabine Grofmeier has been the artistic director of the International Musicfestival Capdepera in Mallorca, Spain, which was founded by her, as well as the Diemersteiner Musiktage nearby Kaiserslautern.